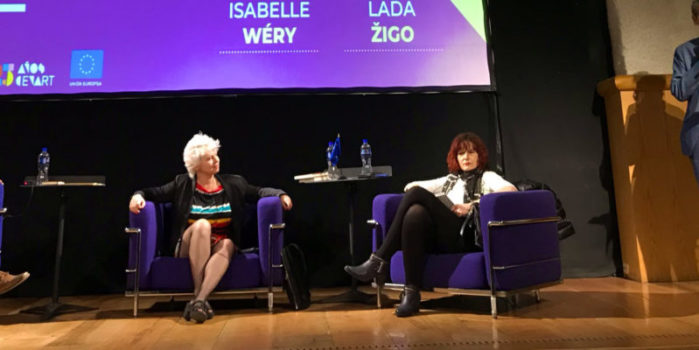 From 29 November to 5 December, Lada Žigo and Isabelle Wéry, European Union Prize of Literature awarded authors, took part in a weeklong programme in Mexico. The objective was to build people-to-people contacts as well as links in the cultural field – in particular in the literary world, and to enhance EU-Mexican cultural relations.

The literary tour started in Mexico City where both authors participated in a book presentation and literary discussion in the framework of the 25th Anniversary of CENART – Centro Nacional de las Artes.

They then attended the Guadalajara International Book Fair and especially the European Literature Festival (Festival de las Letras Europeas) in Guadalajara. The Festival gave them the opportunity to engage with the Mexican public, but also to raise awareness about the EU Prize for Literature in Mexico.

Outside the Festival, the authors took part in diverse literary activities, organised by the Cultural Diplomacy Platform with the support of a Mexican curator, Guillermo de la Mora:

See the results in pictures below!

More info about the authors here 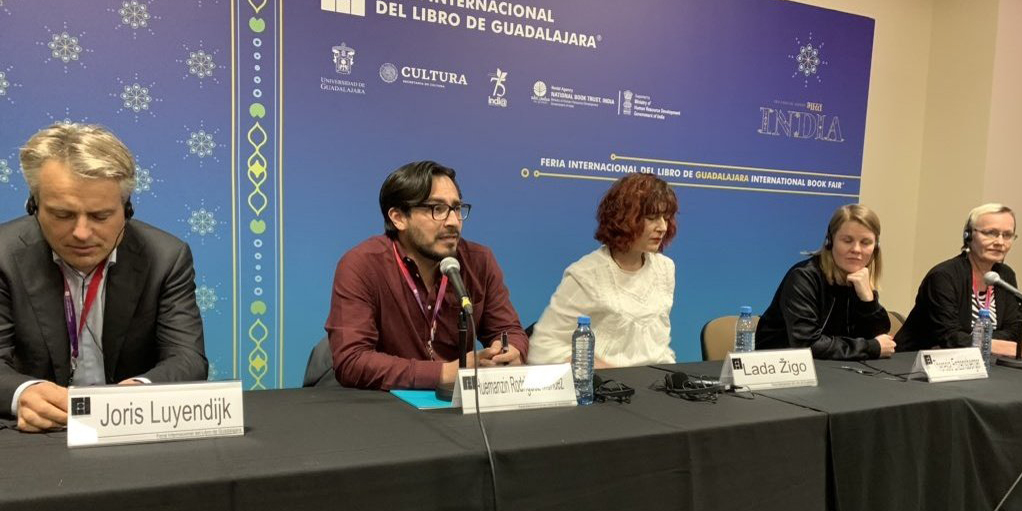 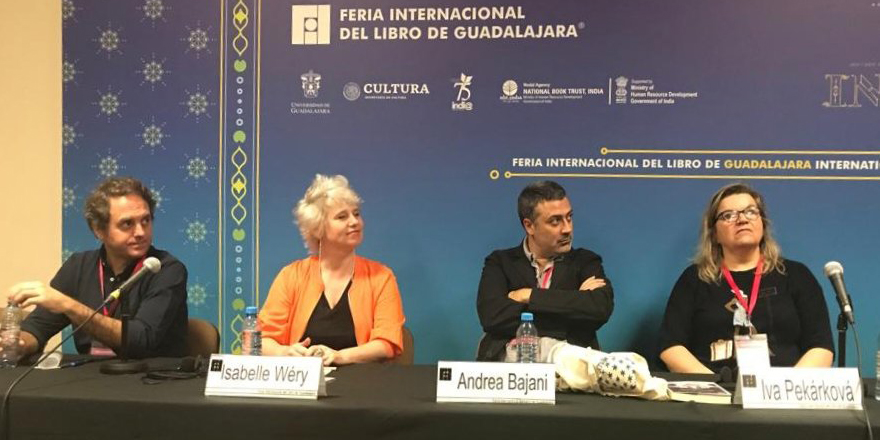 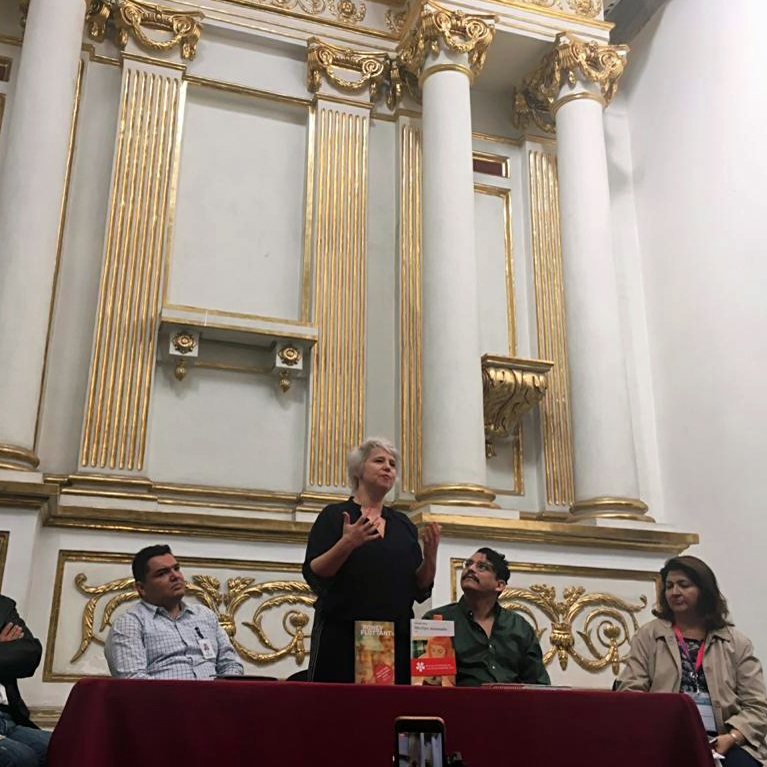 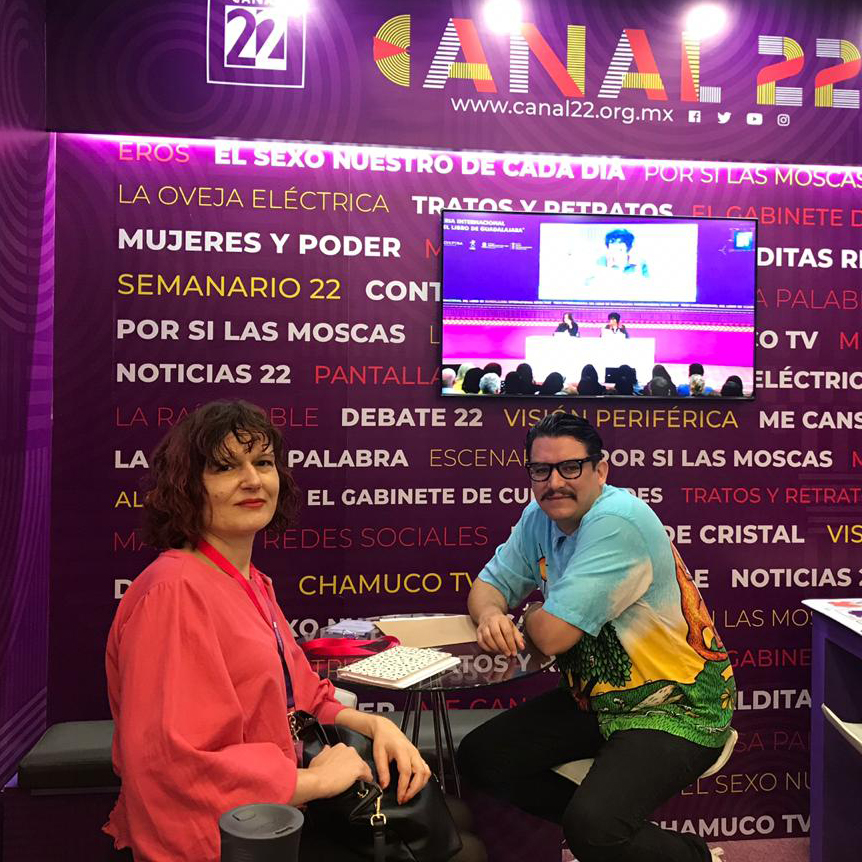 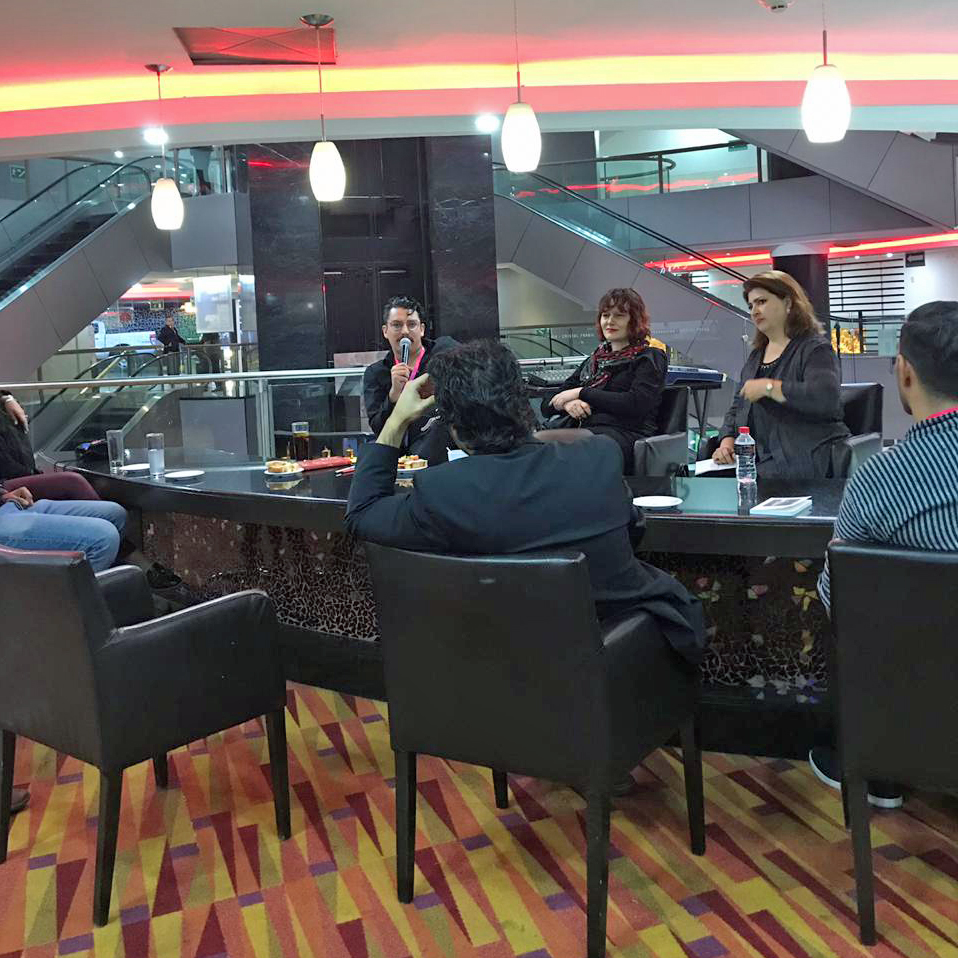 Lada Žigo presenting her book “Ruleta” to the Mexican public 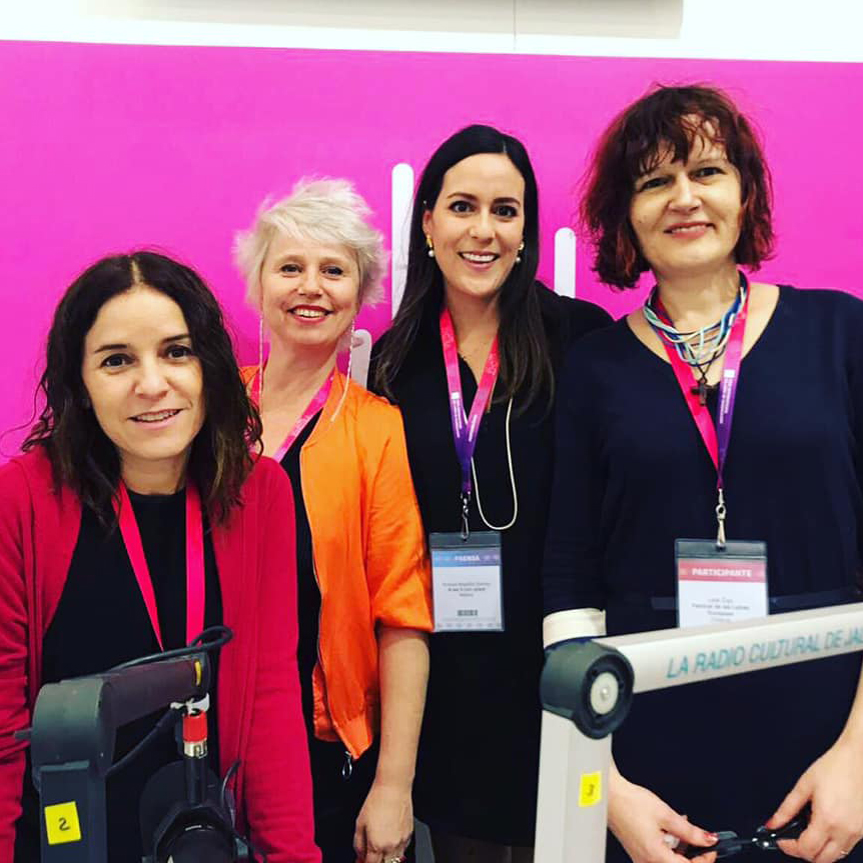 Interviews of the authors with the Mexican media 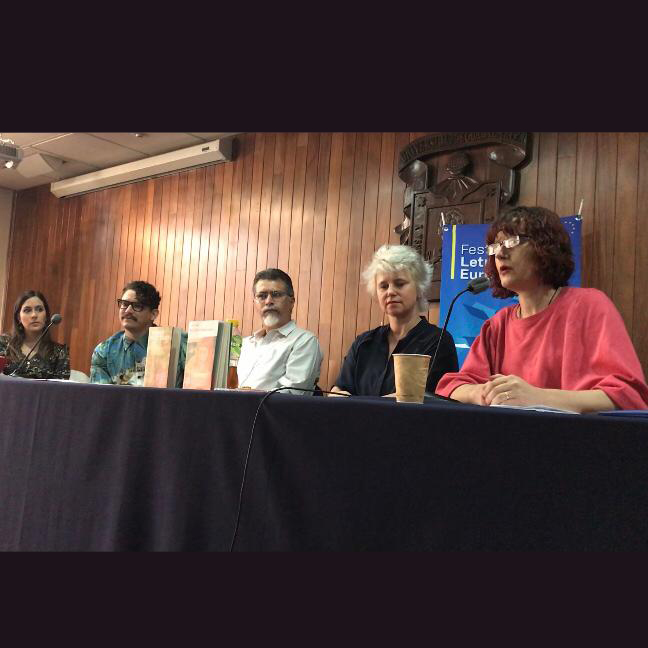 Lada Žigo and Isabelle Wéry at the University of Guadalajara 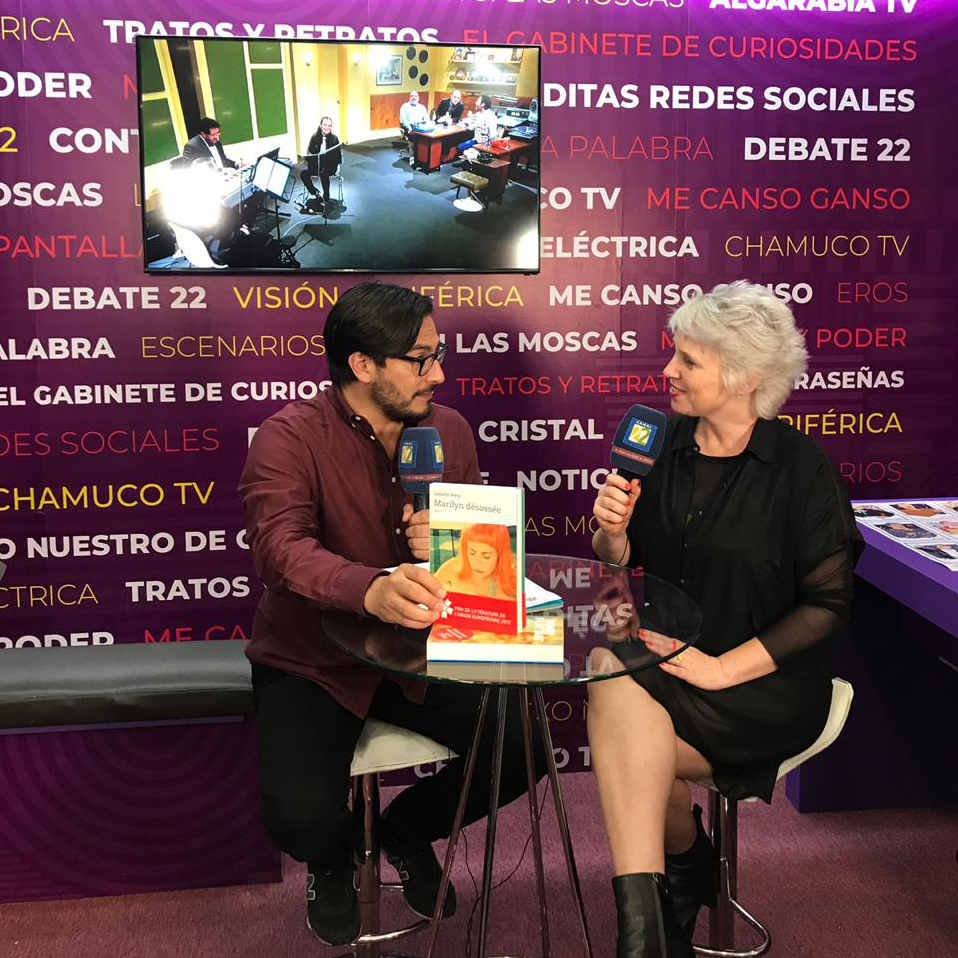