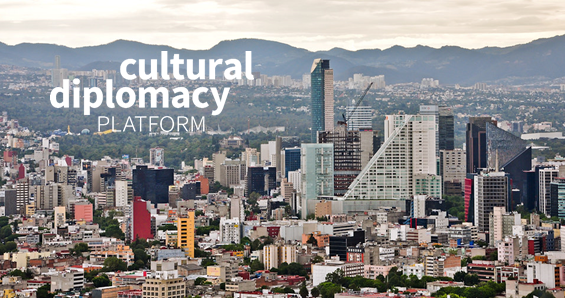 After the successful participation of three EUPL authors to the Pune International Literary Festival and to the Long Night of LiteratureS in India last September, the Cultural Diplomacy Platform is happy to invite two new EUPL authors to Mexico to participate to the Guadalajara International Book Fair and the European Literature Festival in Guadalajara, as well as side events in Mexico City and Guadalajara. Lada Žigo (Croatia) and Isabelle Wéry (Belgium), respectively European Union Prize for Literature (EUPL) winning authors in 2012 and 2013, will participate in a week-long programme in Mexico City and Guadalajara, from 29 November to 5 December 2019. The Guadalajara International Book Fair, better known as the FIL (Feria Internacional del Libro), is the most important publishing and editorial meeting in Latin-America. During the nine days of the Festival, the heart of the book industry beats in Guadalajara and the city is filled with music, arts, cinema and theatre. Since 2011, the EU Delegation to Mexico together with EU Member States has been organizing the European Literature Festival (Festival de las Letras Europeas) in Guadalajara, as part of the Book Fair. The Festival introduced European literature to the Mexican public. In addition to participating in the Festival’s roundtables, authors will take part in diverse activities, such as meetings with publishing houses, conferences at Universities, visits to local high-schools, and interviews with media. Their interactions with multiple audiences will present the diversity of European literature and foster intercultural dialogue in the field of contemporary literature. This literary programme is organised by the Cultural Diplomacy Platform with the support of the European Union. 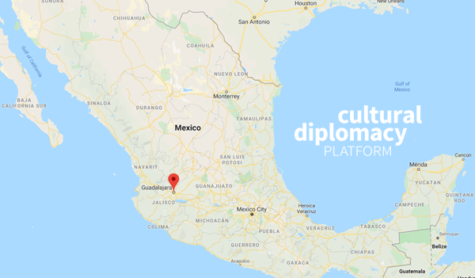 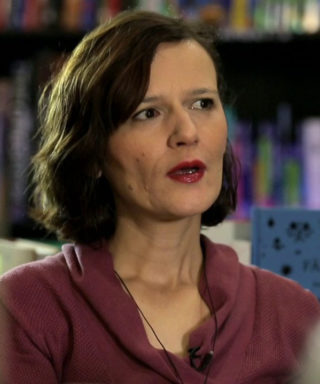 Lada Žigo is a Croatian writer. She’s been writing literary reviews and essays for many newspapers and literary magazines (The Bridge, Europski glasnik, Republika, Književna republika, etc.) for years. Her first book People and News People (Ljudi i novinari, SysPrint, 2007) was shortlisted for two prestigious literary awards – Ksaver Šandor Gjalski and Kiklop. Her book raises the issue of newspapers’ sensationalism and its influence on both everyday life and truth. Her second novel, Bitches (Babetine, SysPrint, 2009) was opposed to, then trendy, „women’s writing“. Lada won the EUPL in 2012 for her novel Roulette (Rulet, SysPrint, 2010) in putting an issue of gambling as the only hope for people in a transitional society with no prospective. In 2011 she published a novel Heeler (Iscjelitelj, Alfa) in which she targets another anomaly of a transitional society – false heelers and fortune-tellers who manipulate people and take their last hopes. Lada is a member of the Croatian Writers’ Association and Croatian Freelance Artists Organization. 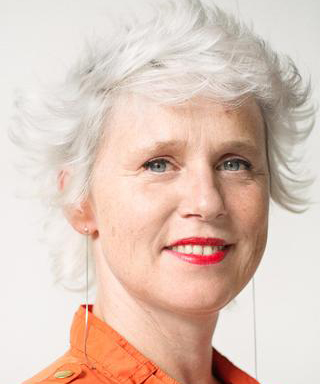 Isabelle Wéry is a Belgian actress, theatre director and author. Three times nominated for the Prix de la Critique de Théâtre Belge, she received the prize in 2008 for her original theatre piece La tranche de Jean-Daniel Magnin. Her written debut for the stage was with La mort du cochon, for which she received her first nomination for the Prix du Théâtre. At the Théâtre de la Vie, she directed her two other texts: Mademoiselle Ari nue and Juke-Box et Almanach. Ceci est mon corps, based on La vie sexuelle de Catherine M by Catherine Millet, is one of her latest creations for the stage. She is also the author of the novel Monsieur René, an imaginary biography of the Belgian actor René Hainaux, as well as Saisons culottes amis (Yvette’s Poems), published in 2010. In 2013, her short story Skaï was published as part of a collection of Belgian authors, Feuilleton, and her novel Marilyn désossée won the European Union Prize for Literature.