The Oxford Literary Festival is back! 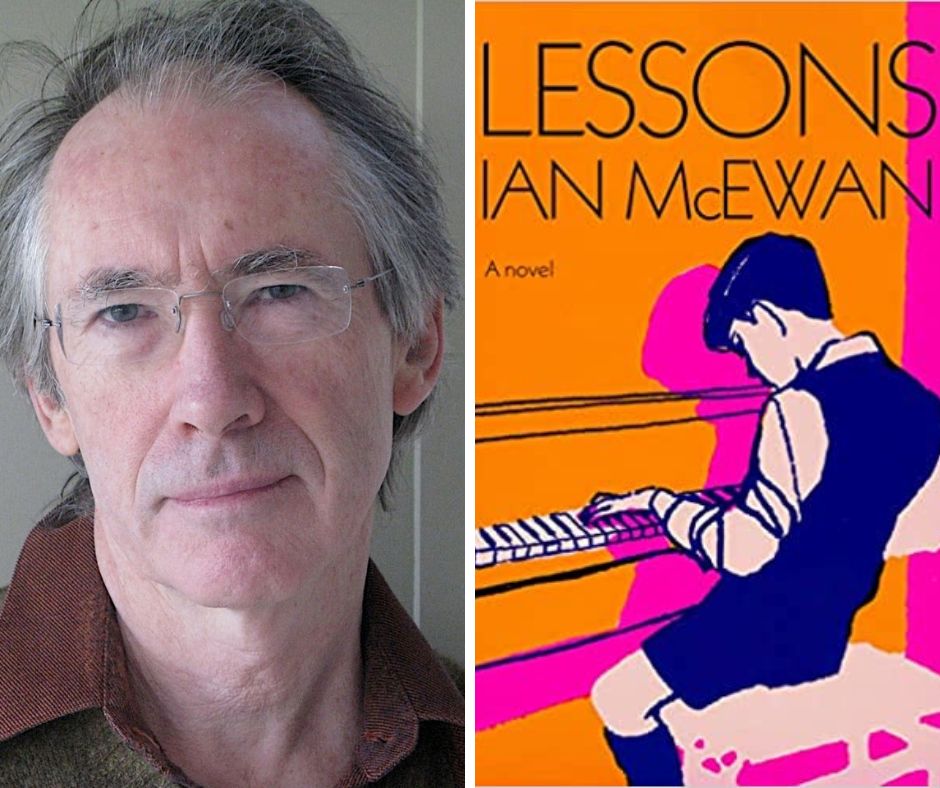 We are partnering with the Oxford Literary Festival for the events to be held at the Sheldonian Theatre in Oxford, United Kingdom, on 17 September at 6 p.m U.K. time. Speakers include the Booker Prize-winning novelist Ian McEwan, who will be introducing his new epic novel “Lessons”, the story of one man’s life across generations and across historic upheavals – from the Suez Crisis to the recent pandemic.

McEwan is the bestselling author of seventeen novels including The Child in Time, winner of the Whitbread Novel of the Year, Amsterdam, winner of the Booker Prize, and five adapted for cinema, Atonement, Enduring Love, The Children Act, On Chesil Beach and The Comfort of Strangers. He has been nominated for the Booker Prize six times.

At the event to be held at the Sheldonian Theatre, the renowned British author will be interviewed by the writer and critic Boyd Tonkin, who writes on arts and books for the Financial Times, the Economist and Spectator, and is special adviser to the Man Booker International Prize (which he chaired in 2016).