Bringing together cultural stakeholders from Benin, Ghana and Togo for regional cultural cooperation

On 16 June, a roundtable discussion was held at ONOMO Hotel in Lomé for cultural stakeholders from Ghana, Benin and Togo. The roundtable is part of a study to identify commonalities of cultural practices in the coastal regions of the three countries. The objective of the study is to promote and boost regional cultural cooperation, as well as to reinforce partnerships and cultural relations between the three countries and the EU. The study will include a mapping of key cultural stakeholders in the coastal regions of each country.

At the roundtable, around 36 stakeholders from the three countries represented various cultural sectors, including heritage, visual arts and the music industry. The main objectives for the day were networking for cultural professionals, and to collect their views in order to enrich the final report of the study.

The study’s experts, William Codjo (Benin), Nicolas-Etienne Sohou N’Gani (Togo) and Cedric-Christian Ngnaoussi Elongué (Ghana), found the event insightful and constructive due to the active involvement and engagement of participants. Several participants said the event laid the foundation for collaborative efforts between the actors of the three countries, notably thanks to the working groups organised, which allowed participants to discuss challenges and opportunities per discipline in a more focused way.

Observers were also present at the roundtable, including representatives from the EU Delegations and the Ministries of Culture of the three countries, as well as members of Institut Français and Goethe-Institut in Togo.

As next steps of the study, the experts will take into account the main recommendations of the roundtable and collect complementary data. The final report will be shared with all contributors present at the Lomé roundtable.

This activity is an initiative by the European Union (EU) in Togo, Ghana and Benin, supported and coordinated by the Cultural Relations Platform (CRP) and financed by the EU. 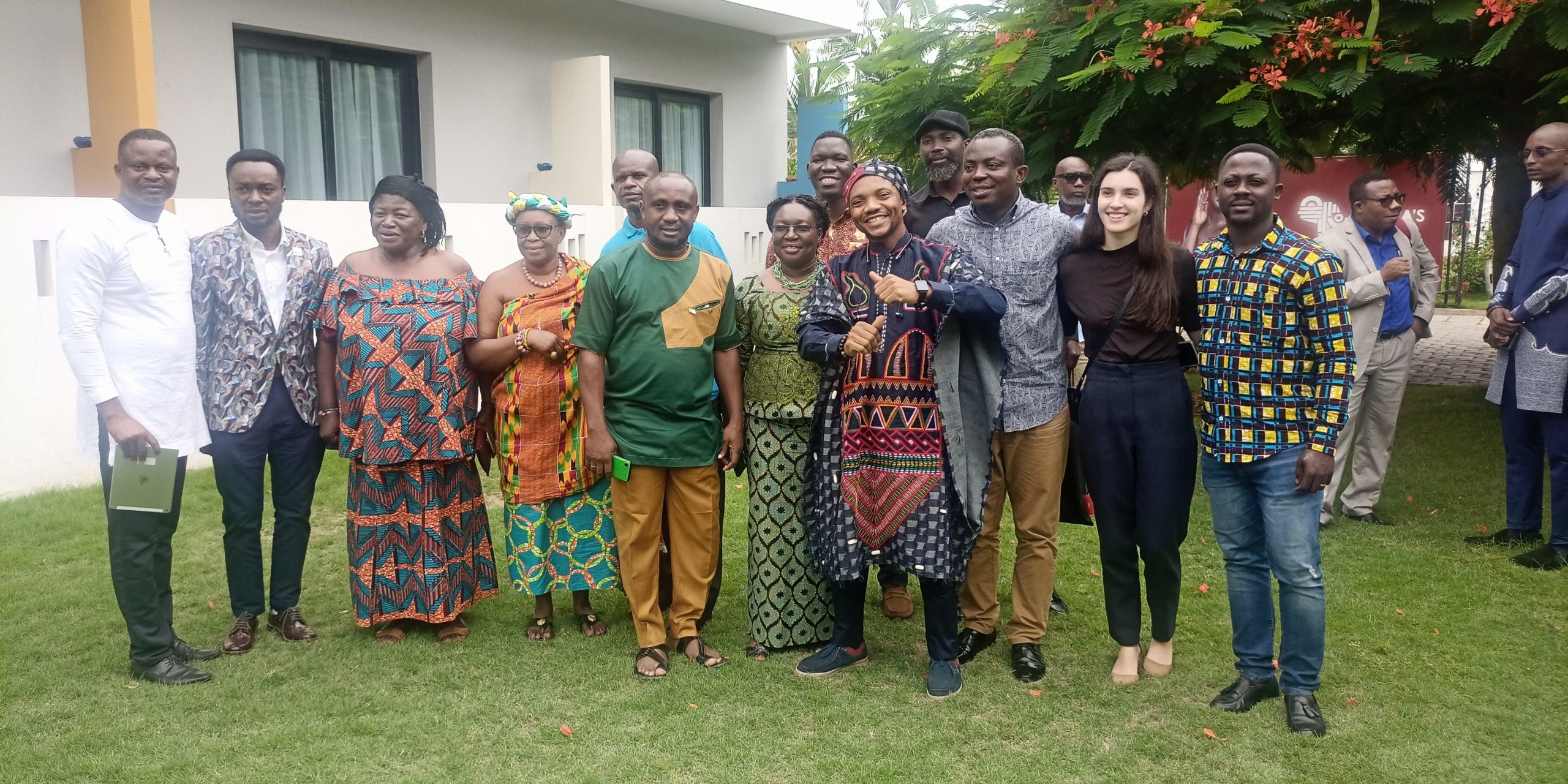