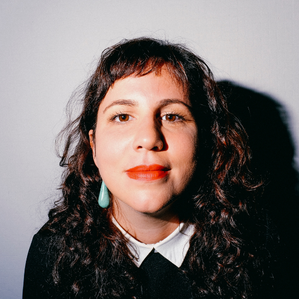 Mariana Soares is a specialist in Management, Public Policy and International Cultural Cooperation. She is currently the Director for Cultural International Cooperation at SOMA Institute for Creative Citizenship and project manager at Ibero-american cooperation programme Ibermuseums. She has collaborated on projects development for the United Nations Educational, Scientific and Cultural Organization (UNESCO), the United Nations Development Program (UNDP) and the Organization of Ibero-American States (OEI). She was subsecretary for Cultural Development and Promotion Policies at Government of the Federal District (2015-2018), General Coordinator for International Promotion and Diffusion at Creative Economy Secretariat of the Ministry of Culture of Brazil (2013-2015), Coordinator of international projects and curator at Cena Contemporânea – Brasília International Festival (2011-2013) and responsible for the international area of A Portada Comunicación y Cultura in Barcelona, Spain (2007-2011).