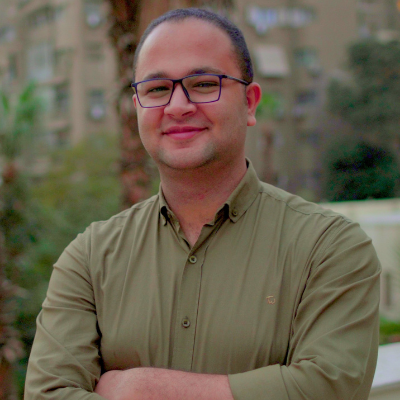 Mostafa Mohamed is the Executive Director of AFCA Arts Center and Hakawy International Arts Festival for Children, which is the only international performing arts festival for children in Egypt. He is a theatre director and arts manager from Upper-Egypt. Mostafa studied arts management online at DeVos Institute, University of Maryland. He joined Hakawy Festival as a volunteer in 2013 and then worked in different positions at AFCA since 2016 until he became the Executive Director of the organisation. He worked in the field of entrepreneurship for 3 years at a UAE based start-up where he gained management and fundraising skills.