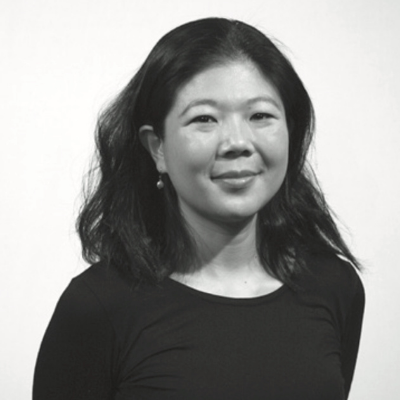 Marie Kuroda is a production coordinator at a performing arts production company in Tokyo. She specialises in international co-productions. Her latest project was The Mahabharata, directed by Hiroshi Koike. This project brought together artists from 6 Asian countries to co-create a theatrical adaptation of the entire Mahabharata. Her next project is to coordinate a performing arts co-creation between Japan, Asia, Europe and the Americas. Marie is interested in how traditional performing arts can coexist with the modern theatrical world.