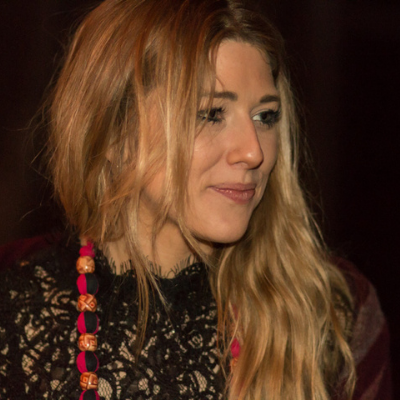 Based in the UK, Joanna Duncombe manages new talent and film programmes in the MENA region at the British Council. She is passionate about championing underrepresented voices in world cinema. Joanna was creative producer at Birds’ Eye View, championing women’s cinema, and launched their Reclaim The Frame programme. She has previously worked in curatorial roles with the Independent Cinema Office and London Short Film Festival. Jo is the UK programmer for Victoria Film Festival in Canada and curates films for CASA Festival of Latin American Arts. She has worked as an impact strategist on documentaries including A Syrian Love Story (100 words).