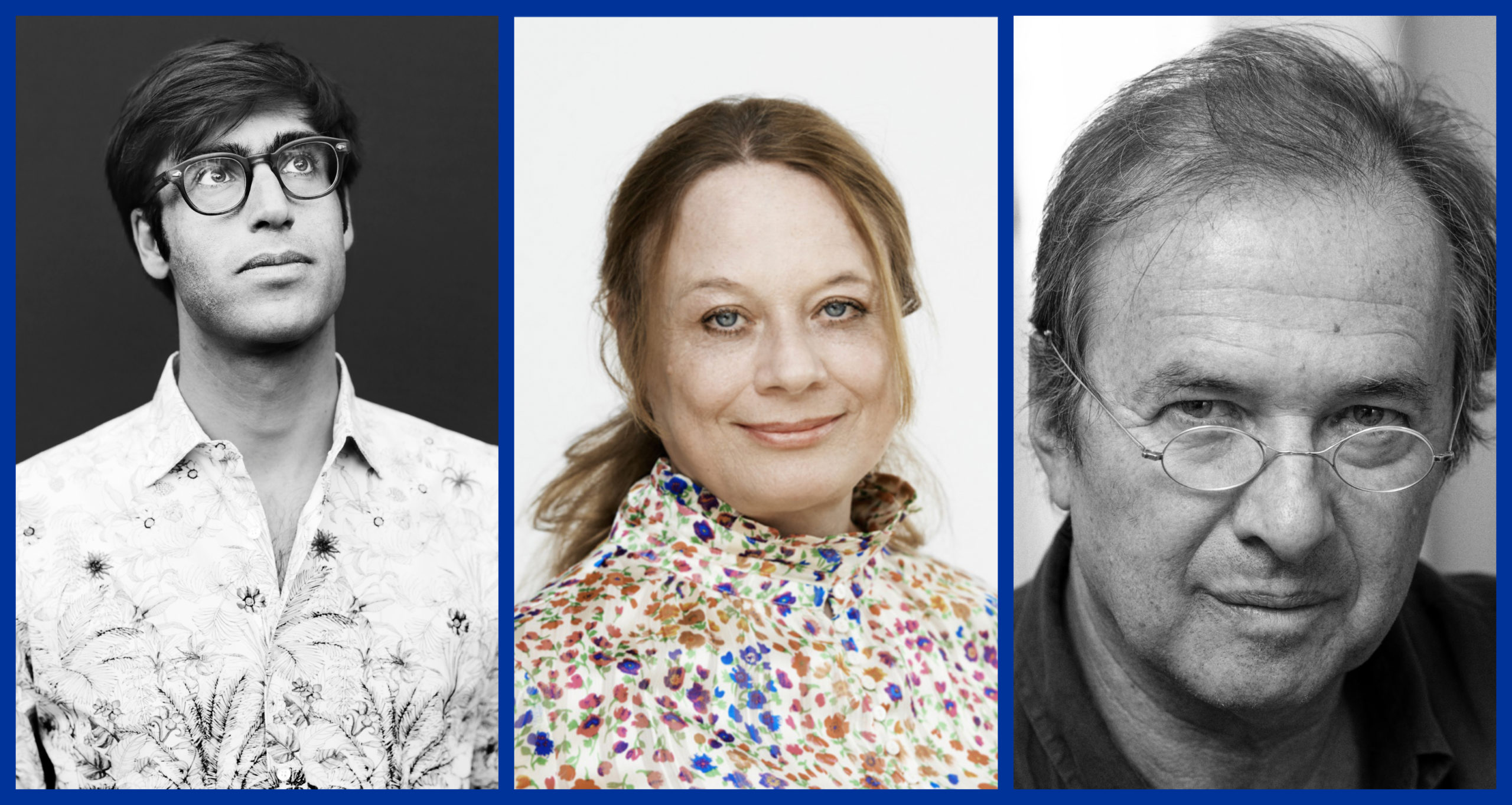 Described as the ‘greatest literary show on Earth’, the Jaipur Literature Festival is a sumptuous feast of ideas and inspiration. This summer, the Festival launched its digital edition, inviting viewers on a unique journey to uncover new writings from Europe, India and beyond.

The European Union will be represented in this new series through three critically-acclaimed authors: Merete Pryds Helle from Denmark; Ernest van der Kwast from the Netherlands, and Javier Moro from Spain. The programme has been organised by the Cultural Relations Platform (an EU-funded initiative), EUNIC Cluster India, the Delegation of the European Union to India, the embassies of Denmark and the Netherlands and the Instituto Cervantes from Spain. This collaboration is a continuation of recent exchanges between European and Indian writers, publishers, and literary industry professionals.

Showcasing not just the depth of European literary traditions and contemporary writing, the sessions will also delve into the personal connections of the authors with India and its literary milieu. Ernest van der Kwast will be in conversation with Zac O’Yeah and discuss his bestselling novel Mama Tandoori ­– an autobiographical tale about the author’s relationship with his mother who moved from India to settle in the Netherlands.

One of Spain’s most acclaimed novelists, Javier Moro, who has written extensively on India, with titles including The Red Sari, The Jaipur Foot and Passion India to his name, will discuss his works with Mohini Gupta. Bestselling Danish author Merete Pryds Helle will join Supriya Dravid to discuss her take on the transformation of one of theatre’s most iconic figures – Nora Helmer, as detailed in her critically acclaimed novel Nora, which is part of a pan-Nordic collaboration of three novels inspired by Ibsen’s dramas.

Anyone can watch the sessions live and for free, simply by registering on the Jaipur Literature Festival website. 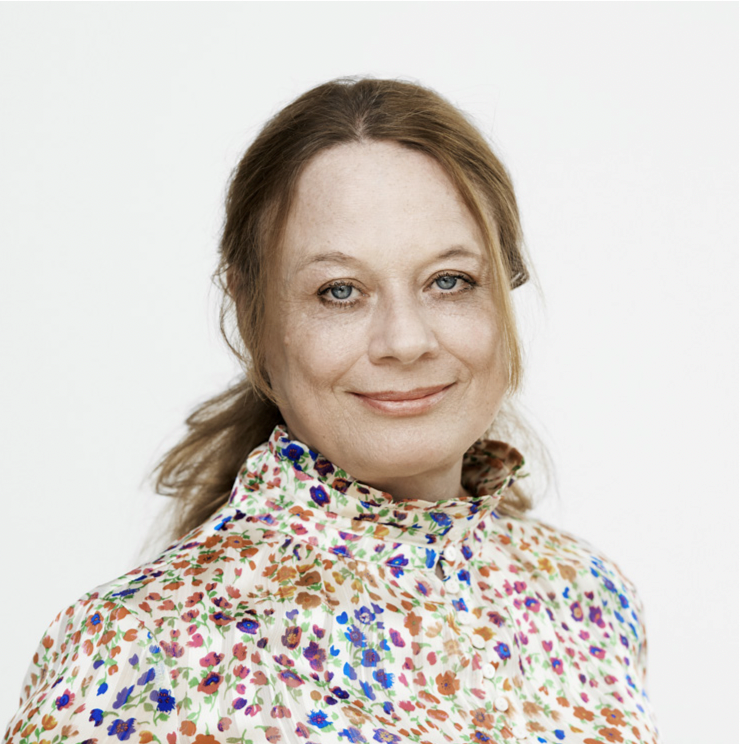 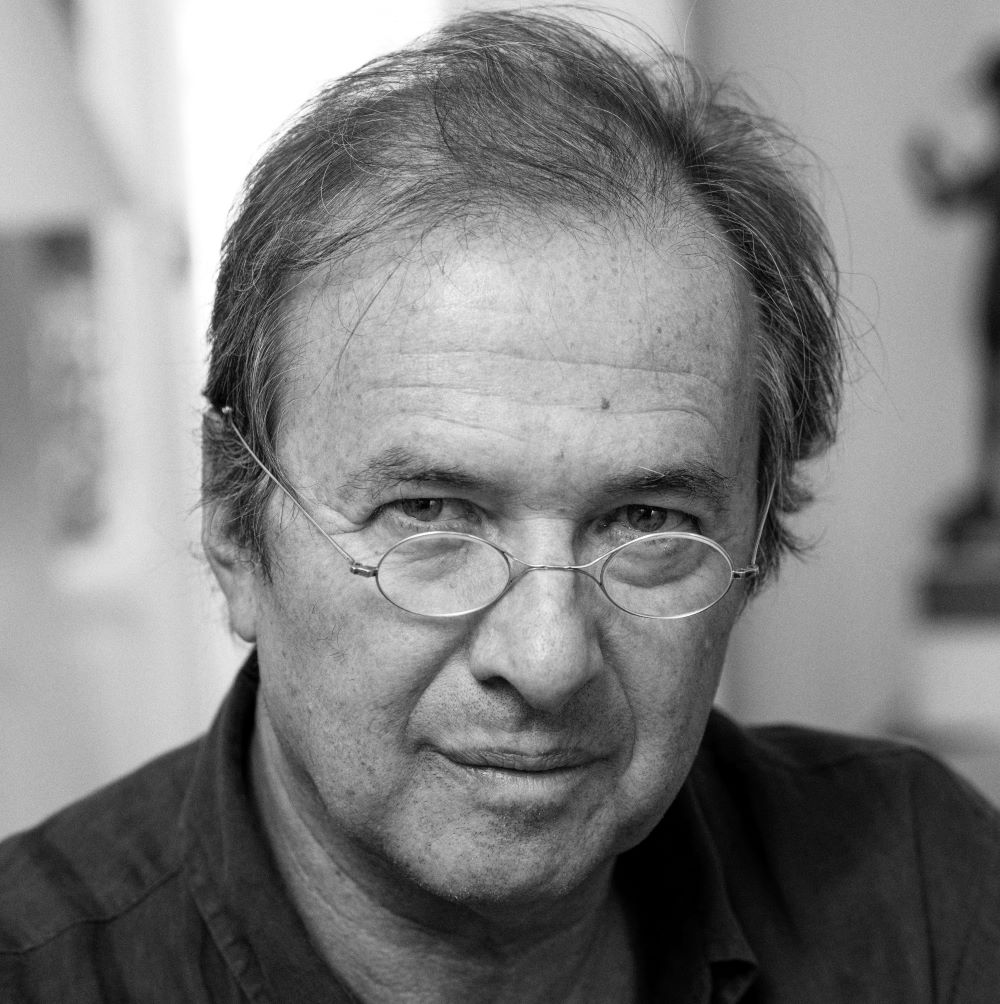