“Moments of crisis increase the vulnerability of already marginalised groups, including women, and can reinforce the view that women are less central or ‘more disposable’ to the creative workforce than men.”

This special edition is part of the UNESCO’s Global Report series that monitors the implementation of the 2005 Convention on the Protection and Promotion of the Diversity of Cultural Expressions. Gender equality is a major goal of this Convention. 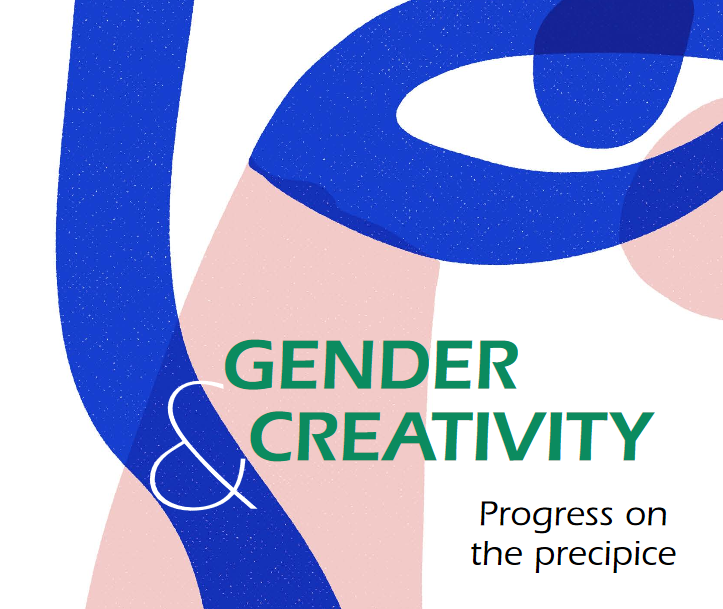