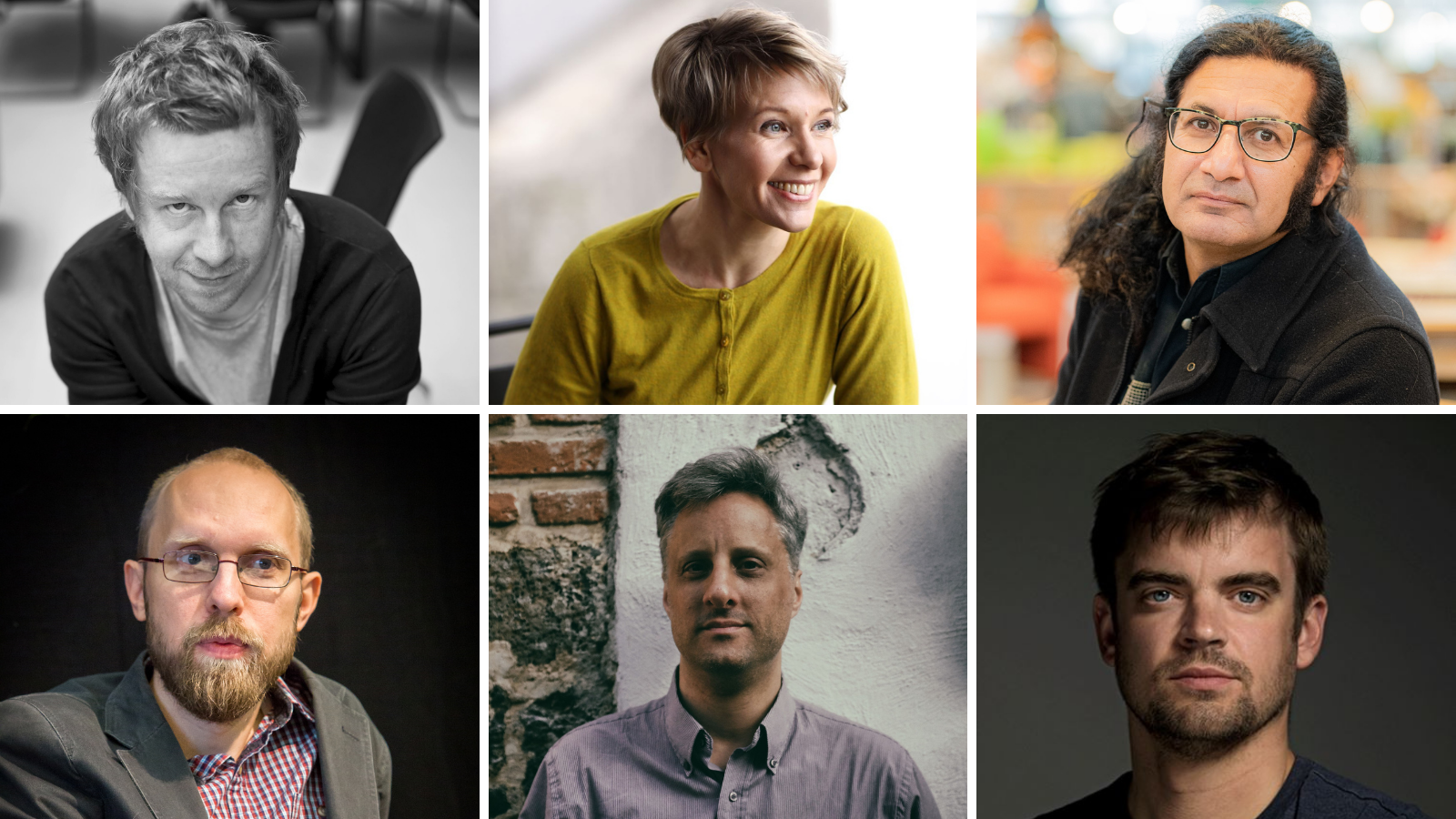 Described as the ‘greatest literary show on Earth’, the Jaipur Literature Festival is a sumptuous feast of ideas and inspiration. From 19 to 28 February 2021, the Festival returns with a special edition – fully online – featuring famous writers and curated for audiences across the world.

The European Union will participate at the Jaipur Literature Festival for the first time as a Festival Partner through an extensive programme curated by the Cultural Relations Platform and the Delegation of the European Union to India. Renowned European writers and winners of the European Union Prize for Literature (EUPL), representing six Member States and partner countries, will be conducting literary exchanges with their Indian peers including authors, journalists, and opinion makers.

During the two weekends of the Festival (19-21 and 26-28 February), four European Prize for Literature laureates will take part in extensive conversations with Indian counterparts and interact with international audiences. The authors – Kevin Barry (Ireland), Meelis Friedenthal (Estonia), Rodaan Al Galidi (the Netherlands), and Adam Foulds (UK) – representing some of the most talented writers in Europe, will showcase the depth of the continent’s contemporary literature at South Asia’s biggest literary festival.

Next to the Festival’s main programme, the EU will also support encounters between literary professionals from Europe and India as part of the Festival’s B2B segment – the Jaipur BookMark (JBM). Three sessions will be supported by the EU and address themes including literary translation, current trends in international publishing markets, and the transnational circulation of literary output. EUPL laureates Matthias Nawrat (Germany) and Selja Ahava (Finland), and key industry stakeholders representing the Federation of European Publishers, Latvia, Greece, and Finland will engage with counterparts from the Indian publishing industry. 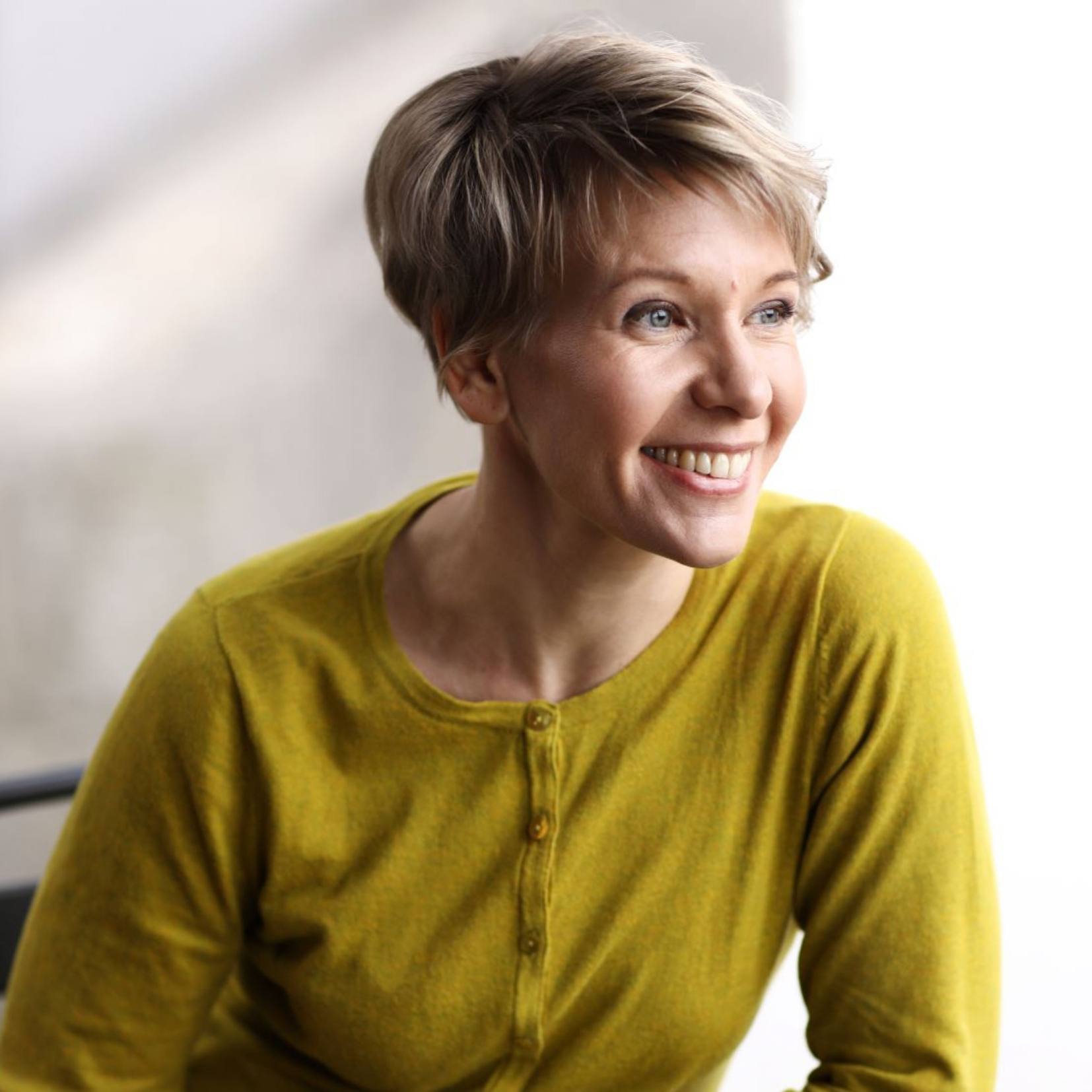 Selja Ahava (Finland) is a fiction author and scriptwriter. She has published four novels. Her novel Things that Fall from the Skywon the European Union Prize for Literature in 2016, and its translation rights have been sold to 24 countries. Her latest novel The Woman Who Loved Insects came out last year. 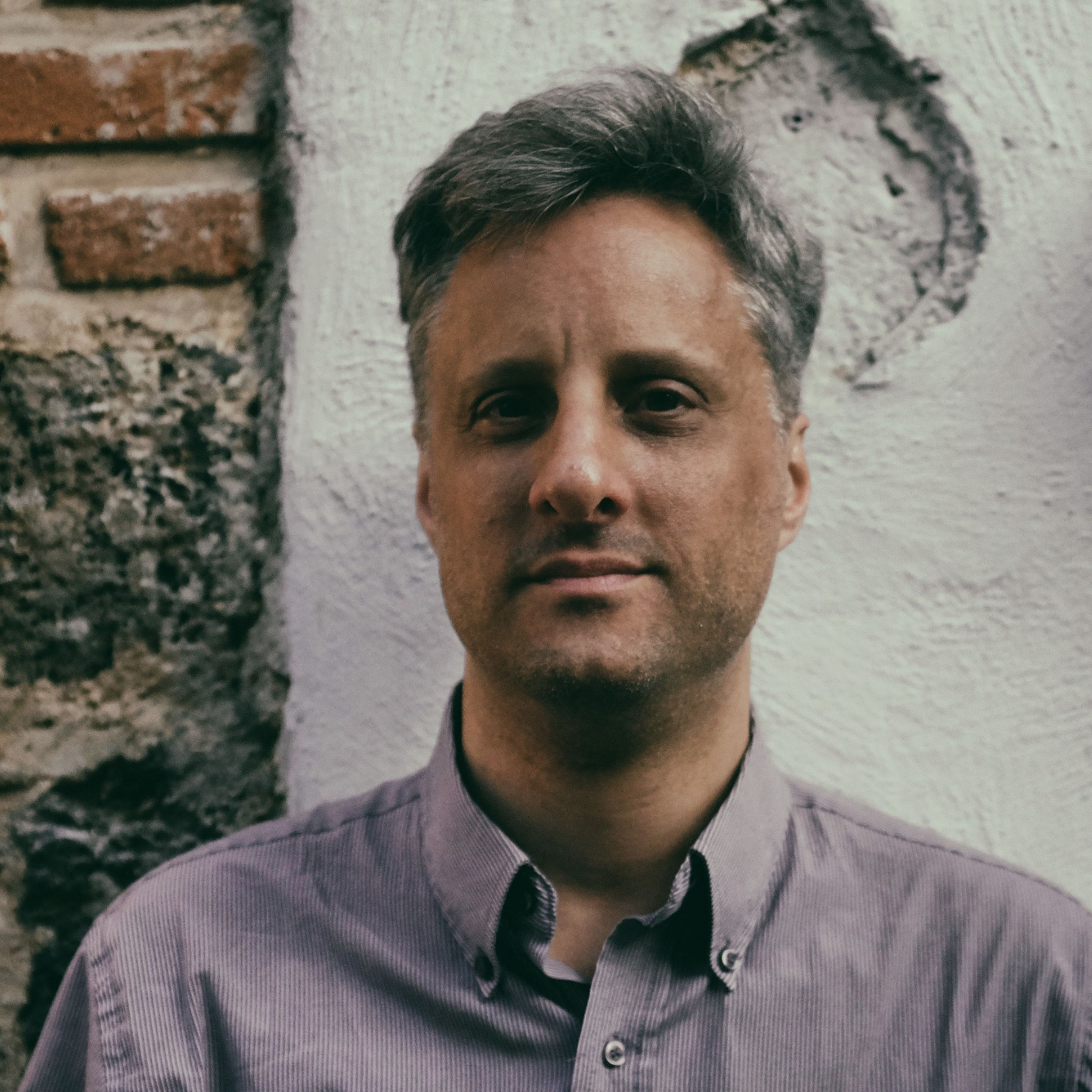 Adam Foulds (UK) is the author of four novels, including The Quickening Maze (2009), a powerful fictionalized account of the poet John Clare’s incarceration in an asylum in 1840, which was shortlisted for the 2009 Man Booker Prize for Fiction and awarded by the EUPL in 2011. He now lives in Toronto, Canada. 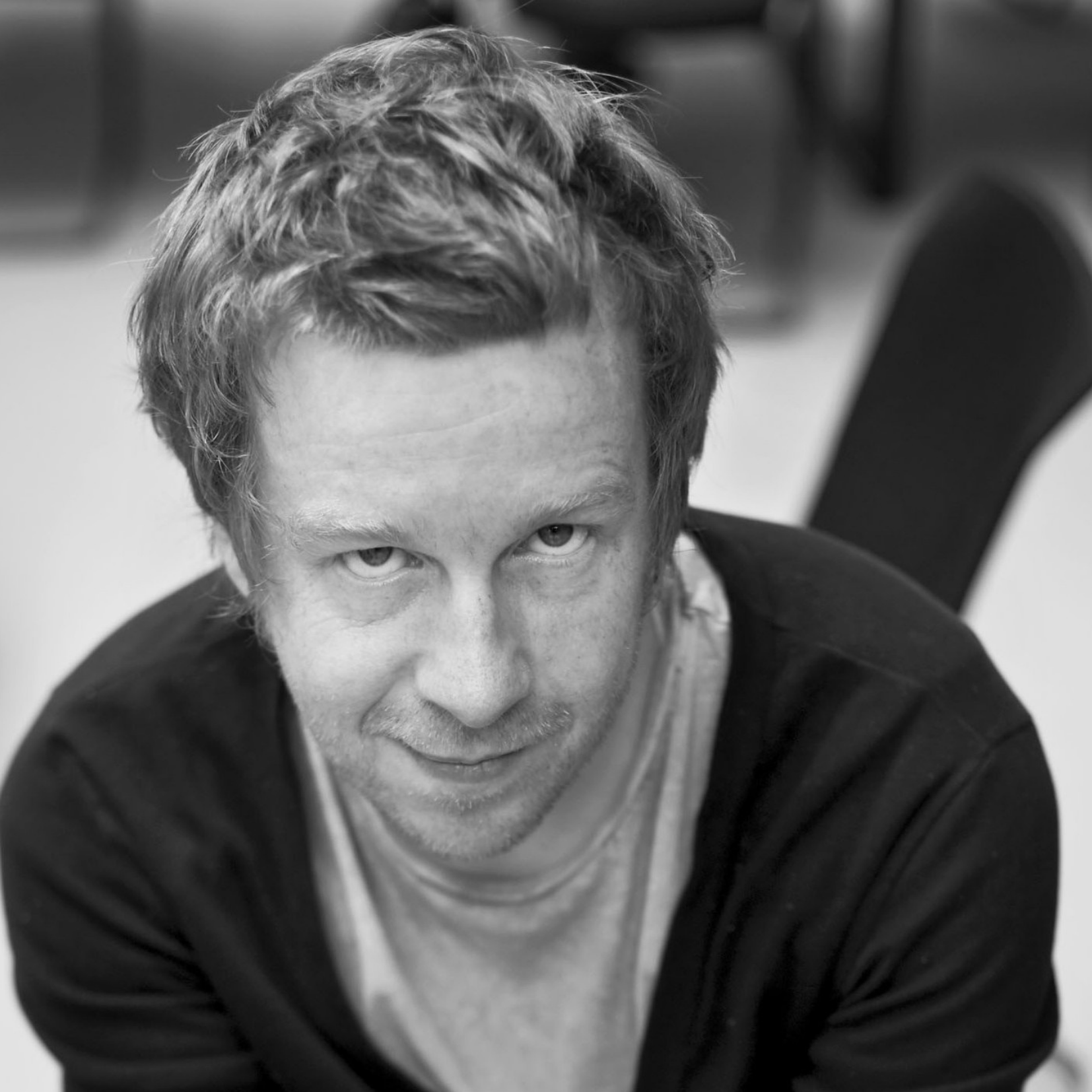 Kevin Barry (Ireland) is the author of the short story collections “Dark Lies The Island” and “There Are Little Kingdoms” and the novel City Of Bohane. He has won several literature award. His stories have appeared in the New Yorker, the Granta Book of the Irish Story, and many other journals. In 2012, he won the EUPL with his novel City of Bohane. 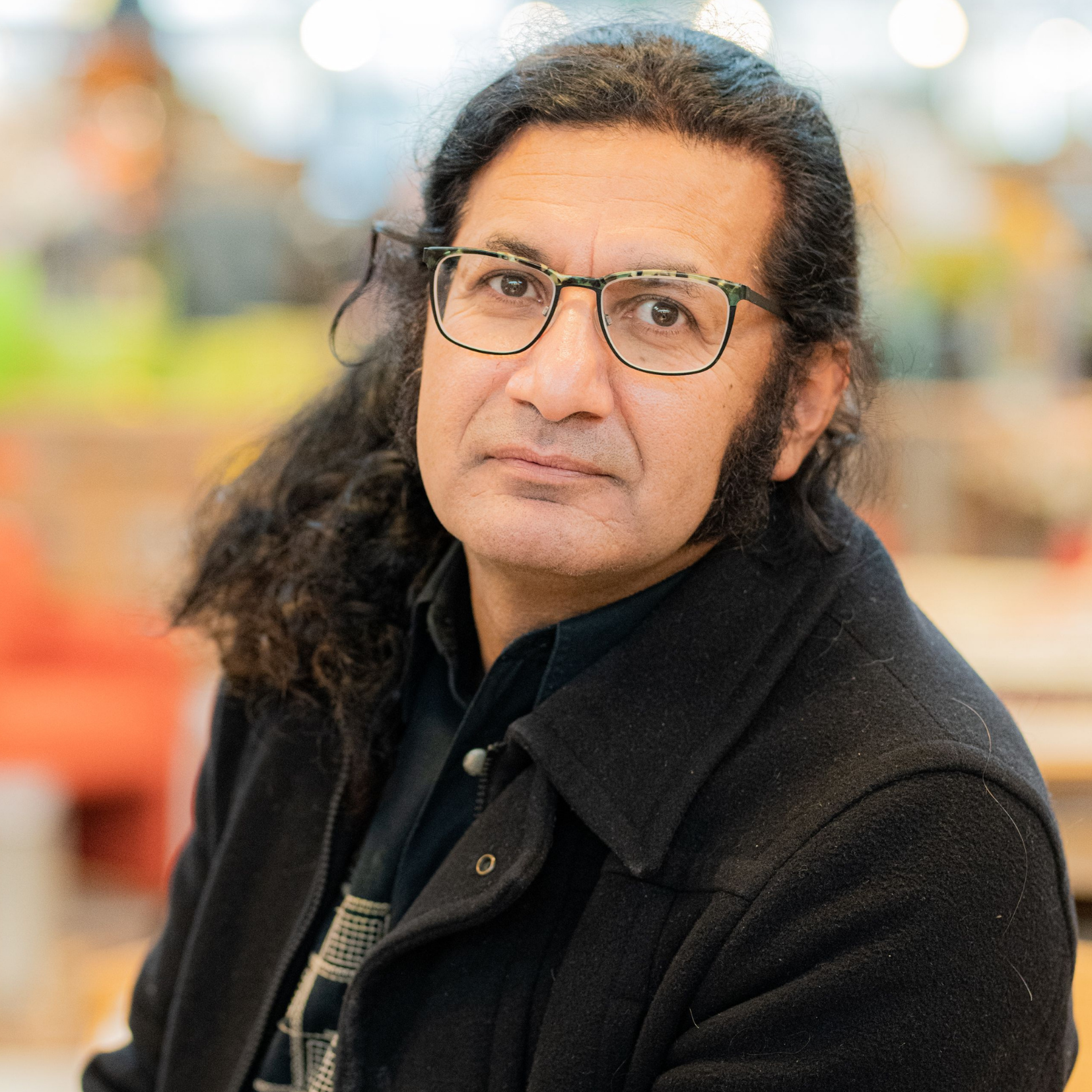 Rodaan Al Galidi (NL) studied as an engineer in Iraq before fleeing to escape military service, arriving in the Netherlands in 1998. However, his request for asylum was rejected. He taught himself Dutch and started writing. He is now considered to be a Dutch writer and receives stipends from Dutch as well as Flemish institutes. 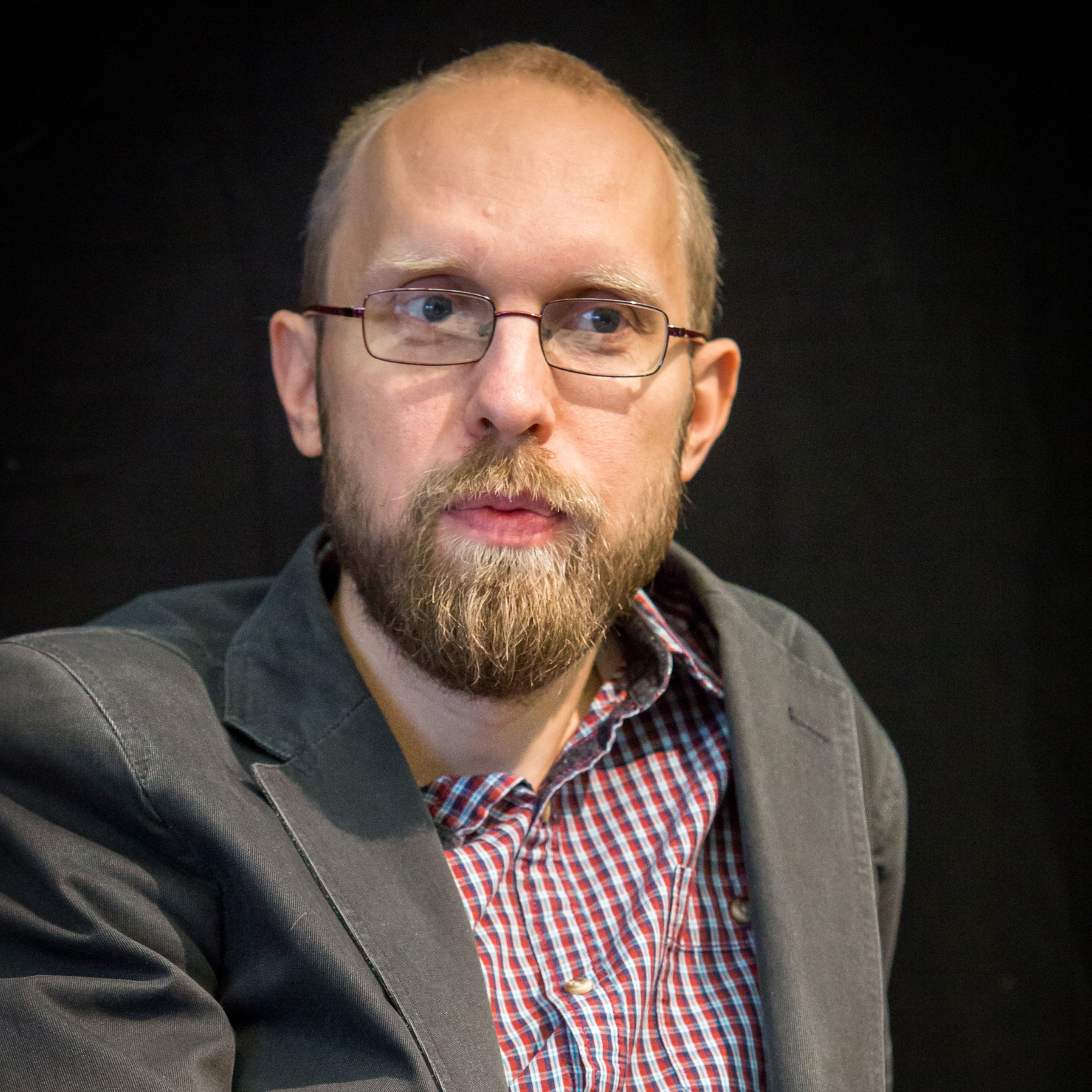 Meelis Friedenthal (Estonia) is active in both academia and literature. Academically, his main research topic is intellectual history, and the same interest is expressed in historical fiction, but also in speculative literature. He has published novels, short stories and plays. In 2013, he won the EU Prize for Literature with his novel The Bees. 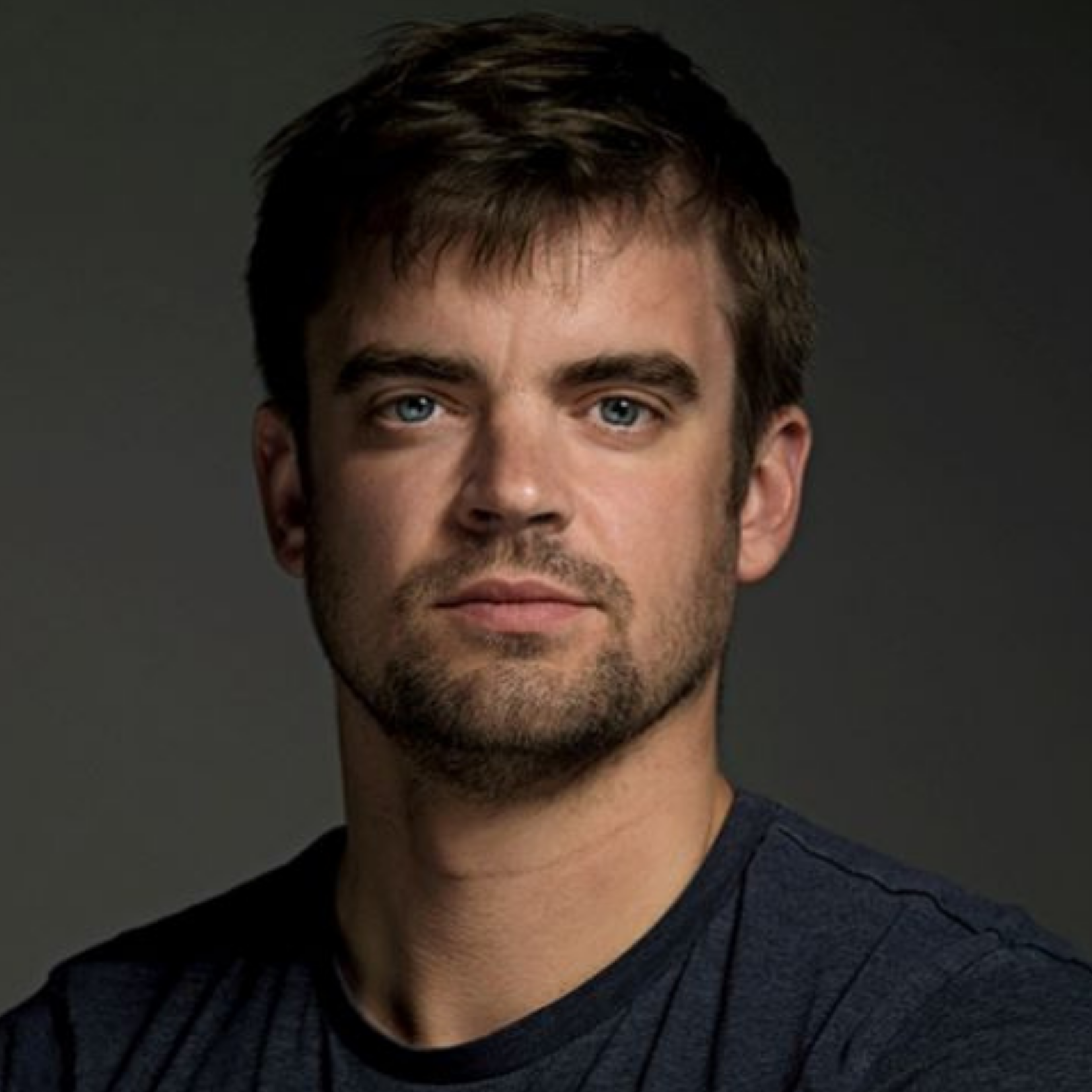 Matthias Nawrat (Germany) was born in 1979 in Poland and moved to Germany in 1989. His novels were awarded many times, most recently with the European Union Prize for Literature 2020 (for The Sad Guest). His fifth novel Travelling to Maine will come out in August 2021. Matthias Nawrat lives in Berlin.

The initiative is supported by the European Union and the Cultural Relations Platform with the aim of strengthening international cultural relations and stimulating collaborations as outlined in the EU Strategy for International Cultural Relations and the New European Agenda for Culture 2018 . It is co-organised by the Cultural Relations Platform, the Delegation of the European Union to India, and Teamwork Arts (India). This collaboration is an extension of longstanding EU-India creative sector exchanges – and will mark the fourth consecutive year that the EUPL will be represented at India’s most high-profile literary events.