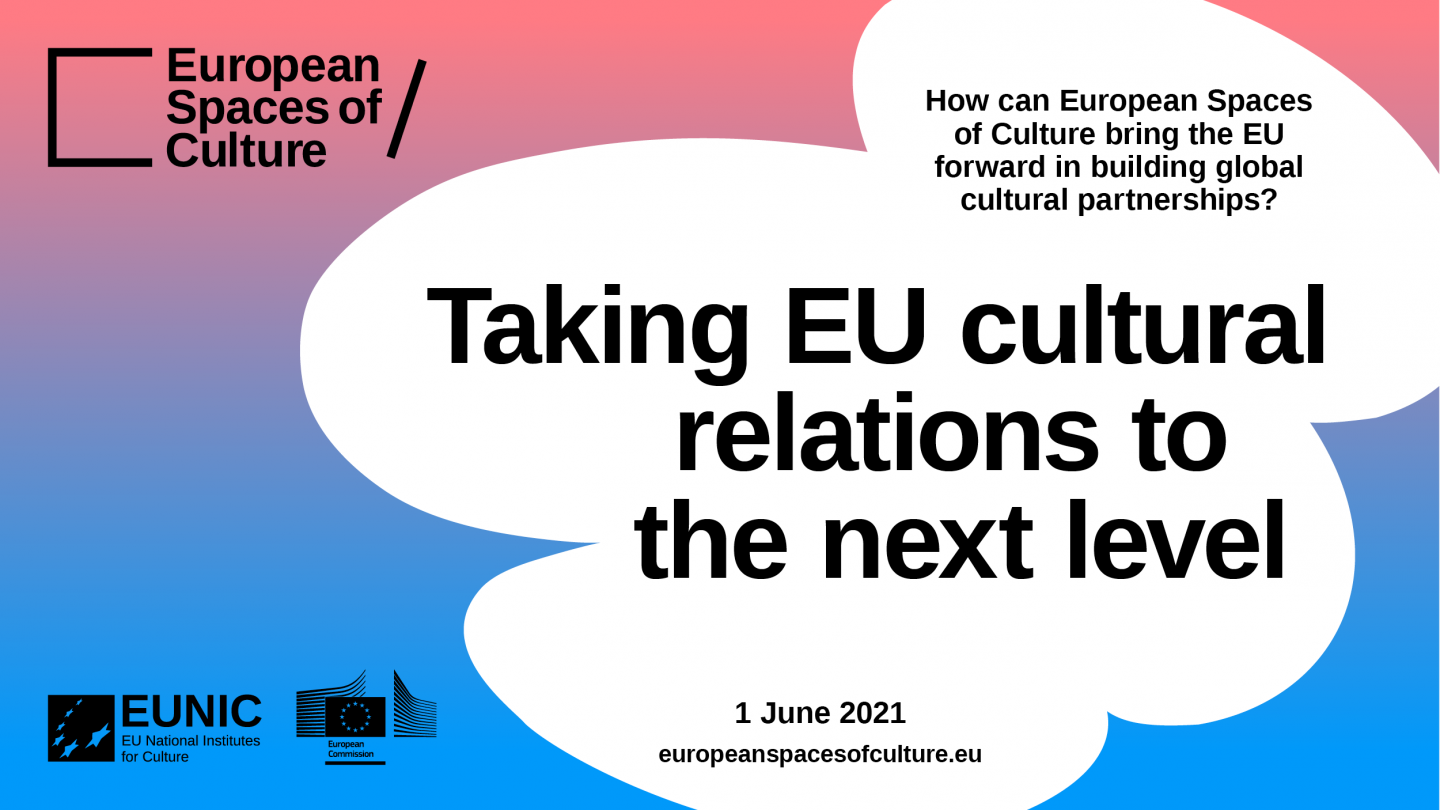 The project “European Spaces* of Culture” is testing innovative collaboration models in cultural relations between European and local partner organisations in countries outside the EU. At the heart of the project lies a new spirit of dialogue, in which equality, mutual listening and learning represent the core values that help build trust and understanding between peoples.

Initiated by the European Parliament in 2018, the project is implemented by EUNIC, with the support of the European Commission (DG EAC, EEAS).