Four years and four editions later, what is the Global Cultural Leadership Programme about?

The last edition of the GCLP took place in Brussels from 22 to 25 October 2019 and gathered all previous cohorts of the GCLP to strengthen the alumni community and encourage international collaborations between EU and non-EU cultural professionals. 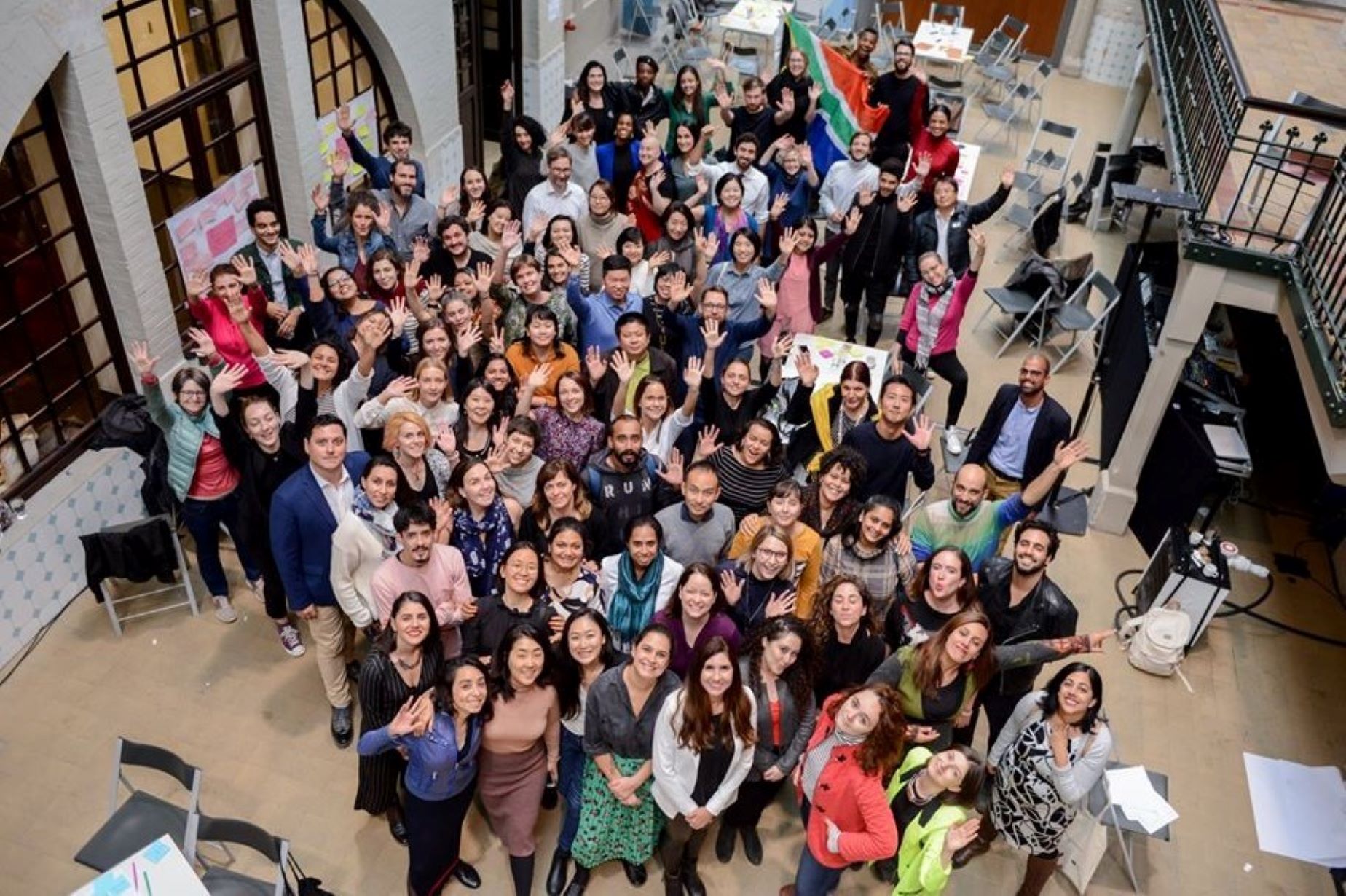 What is the GCLP experience?

This video looks back at the first three editions of the GCLP, gathering 40 young cultural leaders each year from EU and non EU countries to develop and strengthen their cultural leadership skills and foster international cultural cooperation. Here some participants share feedbacks of their GCLP experience.