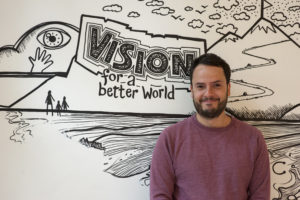 Ernesto Miranda Trigueros is a writer and cultural promoter. He has a Bachelor’s degree in Spanish Literature from the National Autonomous University of Mexico (UNAM) and a Master’s degree in Digital Humanities from King’s College London. He has been a Getty Foundation fellow and has been a grantee from the Mexican Government. Currently, he is the head of the Digital Strategy Office at the Mexican Ministry of Culture. Ernesto has collaborated with several public cultural institutions developing projects and strategies for research, preservation and dissemination of culture, throughout analogue and digital outputs.