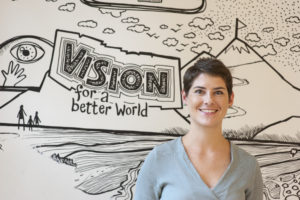 Daniella Huszár is a cultural manager, currently involved in the management of the project space of the Hungarian Contemporary Architecture Centre, a public benefit foundation, established in 2006. It is an independent professional organisation that aims to open new perspectives in architectural and urban thinking in Hungary through events, research and advocacy. As the Member of the Curatorial Board she is also active in the operational management of the foundation and in the organisation of one of its projects, the Budapest Architecture Film Days. Previously, she worked as a consultant on international urban development projects, and was the project coordinator of Krétakör Theatre, an internationally recognised independent theatre company. Daniella holds master degrees in International Relations (Corvinus University of Budapest) and Cultural Policy (University of Warwick).