To celebrate Europe Day, we have supported the EU Delegation to the UK and the European Parliament Liaison Office in the UK to host a live-streamed concert on 9 May 2022.

The concert presented a host of talented musicians from the Chamber Orchestra of Europe. In addition to a varied classical programme, the Orchestra will play both the Ukrainian national anthem and the European Union anthem, Beethoven Ode to Joy.

The Chamber Orchestra of Europe has strong links with many of the major festivals and concert halls in Europe including the Kammermusiksaal der Philharmonie in Berlin, the Concertgebouw in Amsterdam and the Alte Oper in Frankfurt.

The concert was both a live concert at St Johns, Smith Square (unfortunately sold out) and a live-streamed event on social media. 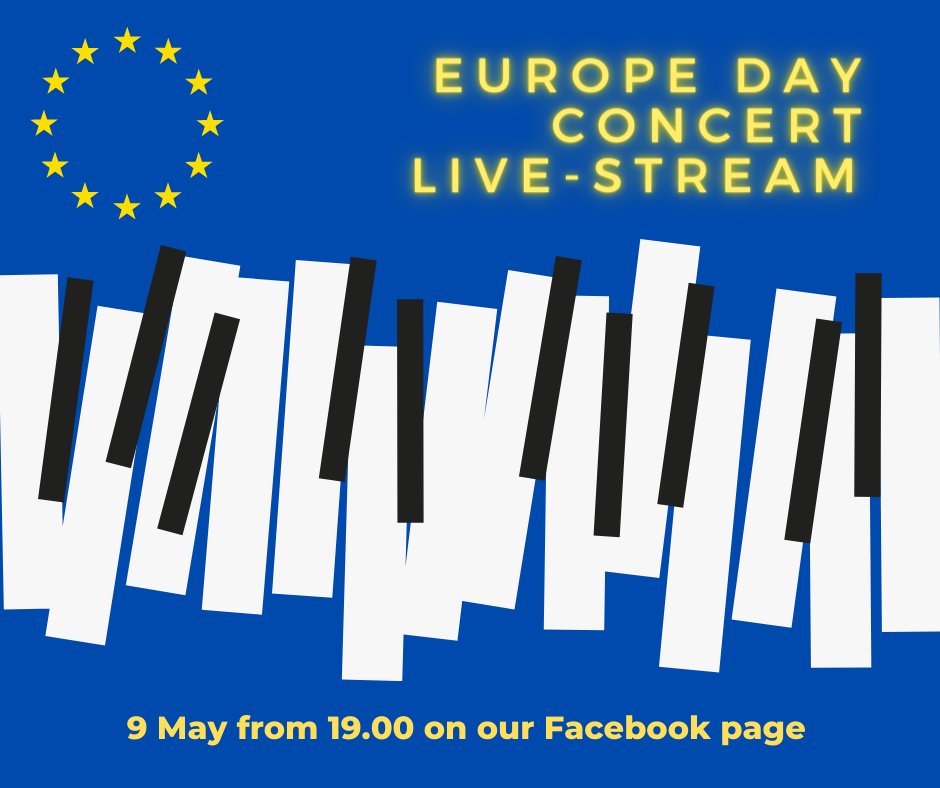